I ran across this tweet from @AirplaneGeeks, retweeted by @NYCAviation, this morning. It asks where this awesome airplane playground is: 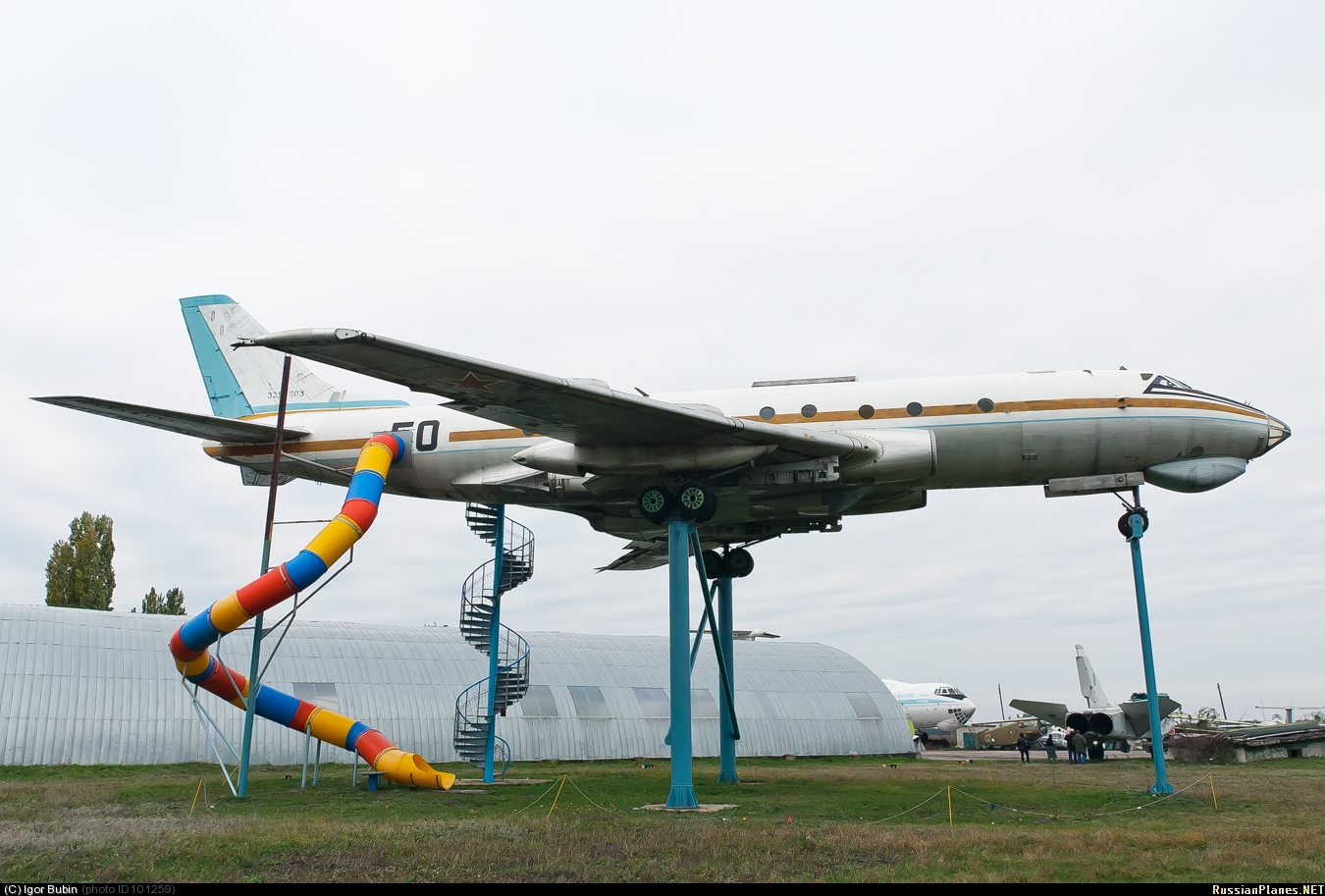 The best reply so far suggests it’s somewhere in the Ukraine; another Twitterer notes there’s “a lot of Russian hardware in the area”. The watermark at the bottom of the image says it’s from RussianPlanes.net.

Let’s start with a Google image search for the Tweeted image. It looks like it originated on this Chinese forum, and we can grab an English translation from Google. That post says it’s in “Wukelanlu Ganske”. A Google search for that term reveals several references to Ukraine, and finally I found this page which suggests that “Wukelanlu Ganske” is related to a Ukranian university, LTSNU. Searching Google for “LTSNU” links to this page, which gives us no useful information, but Google’s cached description tells us this school’s name is “Luhansk Taras Shevchenko National University”. Finally, I have a Wikipedia page in English that I can actually read!

I’m pretty confident that the image is from somewhere near that university. Let’s go to Google maps. We can see several other planes in the background of the original photo, along with a long hangar-type building, so it’s pretty clear we’re looking for an airport, maybe with some sort of outdoor display. We can easily find the university on Google Maps. Approximately 4 miles south, there’s an airport with what seems to be a collection of planes on display!

I think the airplane circled in the satellite image below is the plane in the original photo. The red-orange lines indicate the left and edges of the photo. The hangar and other artifacts in the photo line up with what we can see in the satellite image. Notice especially the blue sight line drawn from the photographer’s vantage point through the center of the airplane and the north end of the hangar; this aligns perfectly with what’s shown in he original photo, and we can see that in both images, the nose of a large white airplane is visible beyond the hangar. 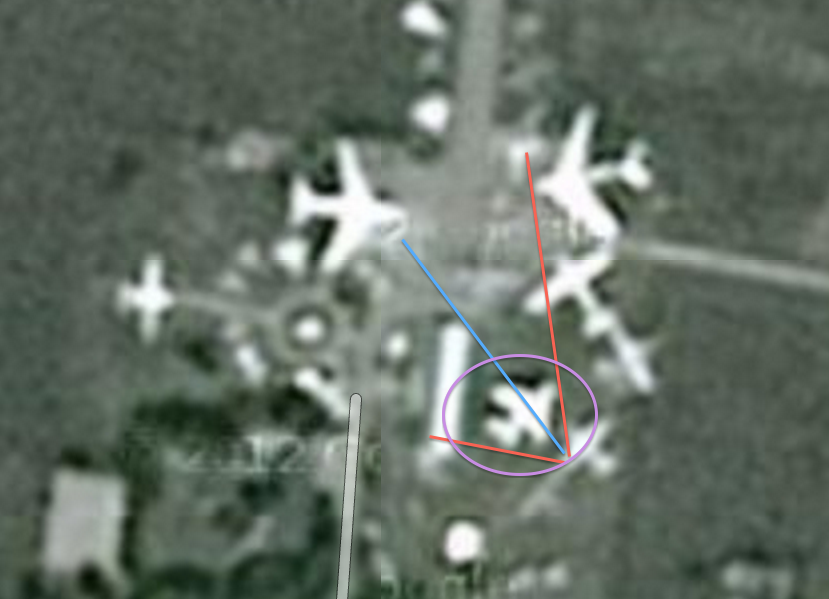 So there’s your answer: this plane playground is at this airport in Luhans'k, Луганская, Ukraine.

Thoughts? Get at me: @cdzombak.

Updated: after I did this, I managed to find the image on RussianPlanes.net. It’s listed as being in Lugansk, so it seems like I’m probably right (even if I did take a roundabout method to find the answer)!